Anyone who has been to LBI knows it’s a beautiful, cozy community that thrives during the summer months. Whether you own a home there or you just take day trips to the beach, you probably love to visit.

So if you love to visit Long Beach Island, you might enjoy knowing a little more about it. With that in mind, we have some interesting facts for you. Take a look: 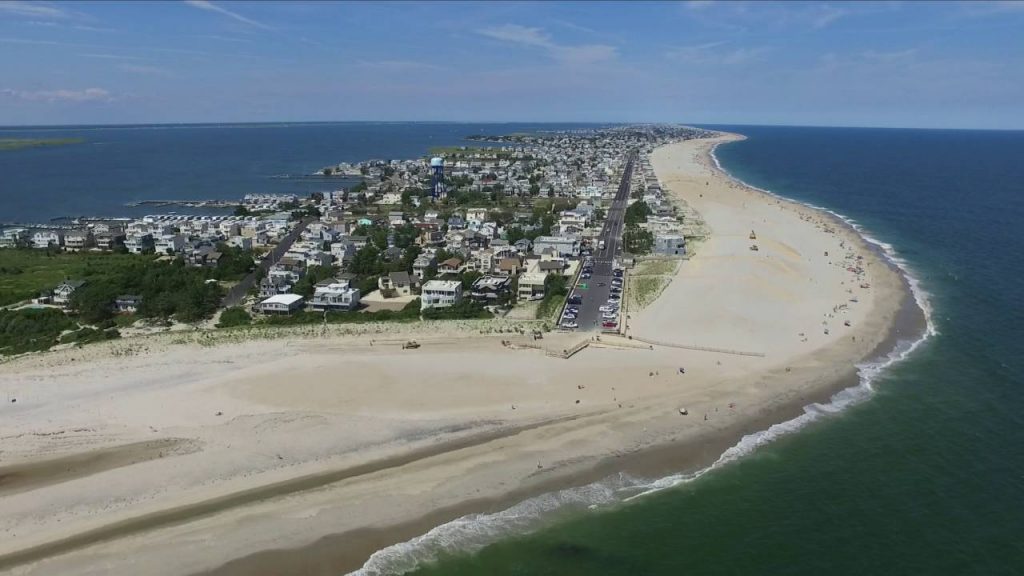 What do you know about the Long Beach Island community? How in touch with its history are you? If you know some interesting facts we didn’t mention, tell us about them in the comments!