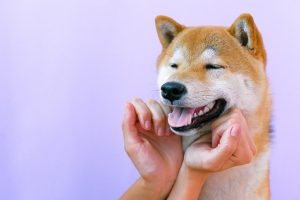 You might think they’re just your chompers, but your teeth are some of the most fascinating parts of the human body. We’re not saying that just because we’re dentists, either. If you don’t believe us, just take a look at these amazing facts:

Pretty fun stuff, right? We’ll be sure to share more with you in future blog posts, so check back and enjoy! In the meantime, follow us on Facebook!