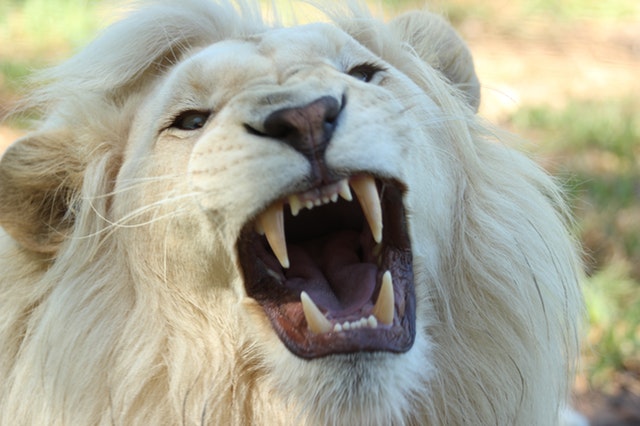 Dentists see teeth every day. They work with them every day. They know them inside and out.   Despite all this up close and personal experience, teeth never cease to amaze the people in your Ocean County dental office. We bet you’ll be amazed as well when you read some of these amazing facts about your pearly white teeth:

Pretty amazing stuff, huh? It’s easy to see why your pearly whites are so fascinating. They are far more interesting than people realize!

Animals are amazing, and so are their TEETH! Dentists see teeth every day. They work with them every day. They know them inside and out.   Despite all this up close and personal experience, teeth never cease to amaze the people in your Ocean County dental office. We bet you’ll be amazed as well when you read some of these amazing facts about your pearly white teeth:

Pretty amazing stuff, huh? It’s easy to see why your pearly whites are so fascinating. They are far more interesting than people realize!

Posted on: September 5th, 2018 by admin No Comments

You might think they’re just your chompers, but your teeth are some of the most fascinating parts of the human body. We’re not saying that just because we’re dentists, either. If you don’t believe us, just take a look at these amazing facts:

Pretty fun stuff, right? We’ll be sure to share more with you in future blog posts, so check back and enjoy! In the meantime, follow us on Facebook!